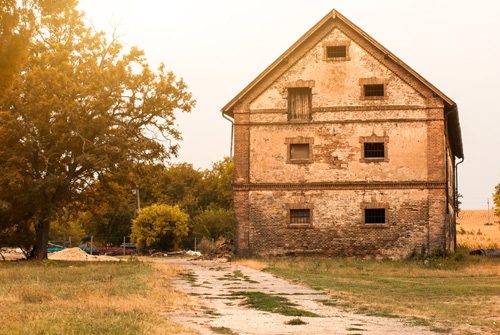 From a lack of quality health care and high rates of poverty to few employment opportunities and large prison populations, people outside the state’s metro areas face numerous challenges. Many of these issues are mitigating factors that contribute to substance abuse problems.

It’s not just the opioid crisis, although there are still reasons to be concerned about that. Prescription rates for opiates were higher in rural Georgia than more populated regions. In fact, data from the Centers for Disease Control in 2017 indicates that rural residents had an 87 percent greater chance of receiving an opioid prescription from a doctor or “pill mill.”

In 2019, WSB-TV reported that the state’s attorney general, Chris Carr, filed suit on behalf of the state of Georgia against opioid manufacturers and distributors. Also in 2019, the AJC reported four counties specifically did the same:

Altogether, more than 60 communities in the state have filed suit.

State agencies have spearheaded a number of awareness, prevention, and emergency campaigns, such as:

The Health Crisis of Rural Georgia

The lack of mental, behavioral, and physical health services throughout much of rural Georgia is a catalyst to substance abuse. Experts suggest that even funding expanded telemedical services from larger communities such as Atlanta, Columbus, Athens, Albany, and Savannah would be a step in the right direction for serving outlying areas.

Unfortunately, people living in some areas of rural Georgia are really suffering. From data collected between 2016–2018, here are some additional points to note:

What Twin Lakes Can Do to Help

We’re proud to live and work in the Peach State, and our entire team wants to create a foundation of health and wellness for all citizens. Our network of services provide assistance in Monroe, Gainesville, and Athens, Georgia. Contact us if you or a loved one is ready to make positive, long-lasting changes.

To learn more about our detox and treatment programs at Twin Lakes, Atlanta painkiller addiction rehab, please use the convenient contact form.